General
– Leaderboards are now available for Multiplayer, Blackout, and Zombies. For Multiplayer and Blackout, players will start ranking on Leaderboards after playing 25 games.
– Addressed an issue where player-created paintjobs may appear corrupted or stretched when placed on weapons. Previously created paintjobs may appear shifted or skewed as a result and may need to be readjusted.
– As a result of significant architectural changes between updates, previous Theater files can no longer be viewed.
While this is an unfortunate side effect of live game development, we will make every effort to keep instances of incompatibility to an absolute minimum.
– General stability improvements across Multiplayer, Blackout, and Zombies.

General
– Improved spawn points on various maps in Free For All and Domination.
– Added “Sprint Cancels Reload” to Options in the Controls category. When enabled, this allows players to cancel their weapon reload by starting a sprint. This will not prevent sprinting or reloading if players are already sprinting and perform a reload.
– Addressed several issues with mantling and other first-person combat animations.

Specialists
– Fixed an exploit where a player could use Crash’s TAK-5 for the duration of the match.
– Addressed an issue where Ruin’s Grapple Gun would appear to float from the player’s hand.
– Addressed an issue where Nomad’s Vision Pulse visuals would remain on enemies after respawning and during Best Play.
– Improved pathfinding for Prophet’s Seeker on various maps.
– Corrected an issue with voiceover lines occasionally playing at incorrect times.

Equipment
– Team kills with the Sensor Dart in Hardcore no longer count toward Scorestreak progress.

Inspection
– Addressed an issue where Zombies characters were displaying incorrectly in the Inspection menu.

General
– Addressed issues with Splitscreen stability in the Staging Area.

Challenges
– Addressed an issue with Challenges incorrectly tracking wins in Duos and Quads.

PC CHANGES only
General
– Fixed a crash related to equipping a Hellion Salvo with any Camo and the Fast Lock Attachment.
– Addressed an issue where right-clicking in the Scoreboard could prevent mouse functionality.
– Addressed an issue in the Paintshop where the paintjob preview wasn’t rendering properly.
– General stability improvements.

Zombies
– Fixed an occasional crash during higher rounds on IX.

Blackout
– Players can now report other users after viewing the Killcam.
– Addressed an issue where FOV didn’t properly reset after using a Gesture.

Beyond the patch notes, Treyarch also shared some of the issues they are still tracking:

International Lobby Populations
– To our players experiencing trouble starting full Blackout and MP matches in certain areas at specific times of the day (parts of South America, South Africa, Australia, Asia, and the Middle East): we hear you.
We are investigating multiple options to give everyone the best possible experience by connecting players to the closest well-populated server with without negatively impacting other players on that server.
lease stay tuned as we roll out updates to help alleviate this issue.

Zombies Weapon Camos
– Gold, Diamond, and Dark Matter camos will be coming to Zombies in a future update. We hear you loud and clear.

Hosts Exiting Zombies
– We are aware of players’ games ending when the host exits. We’re working on a solution and will update you with further details soon. 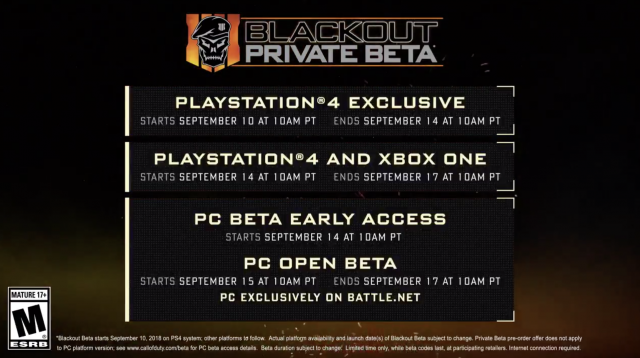 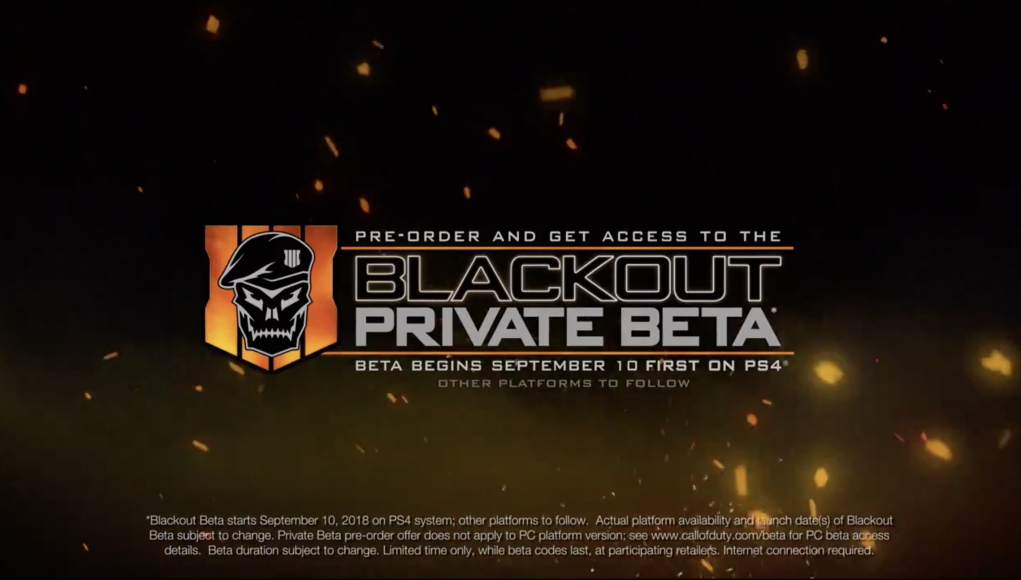 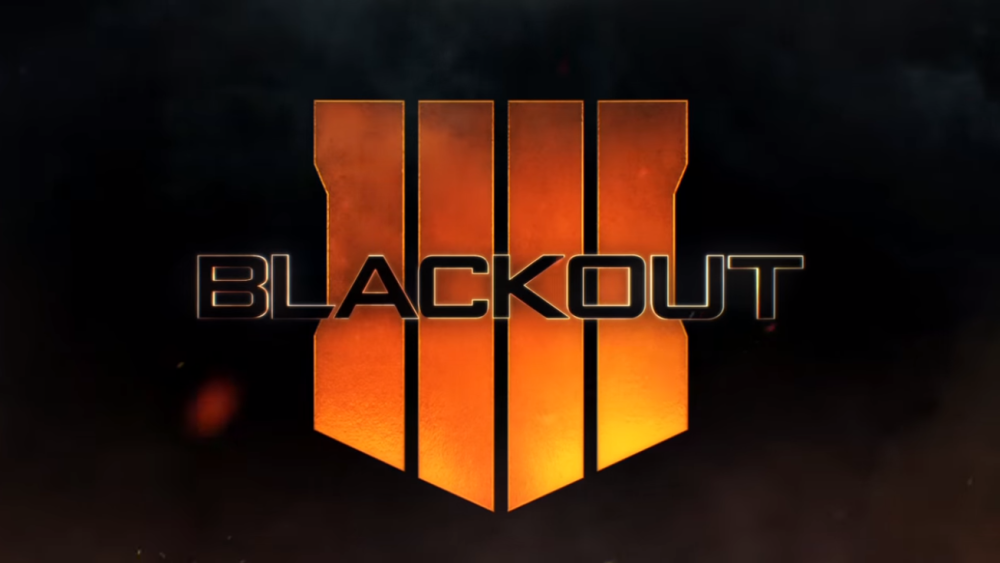 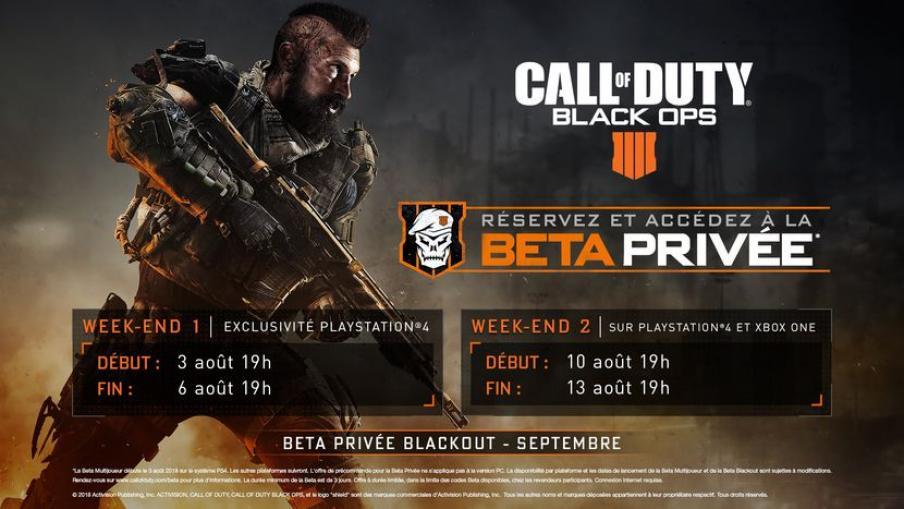